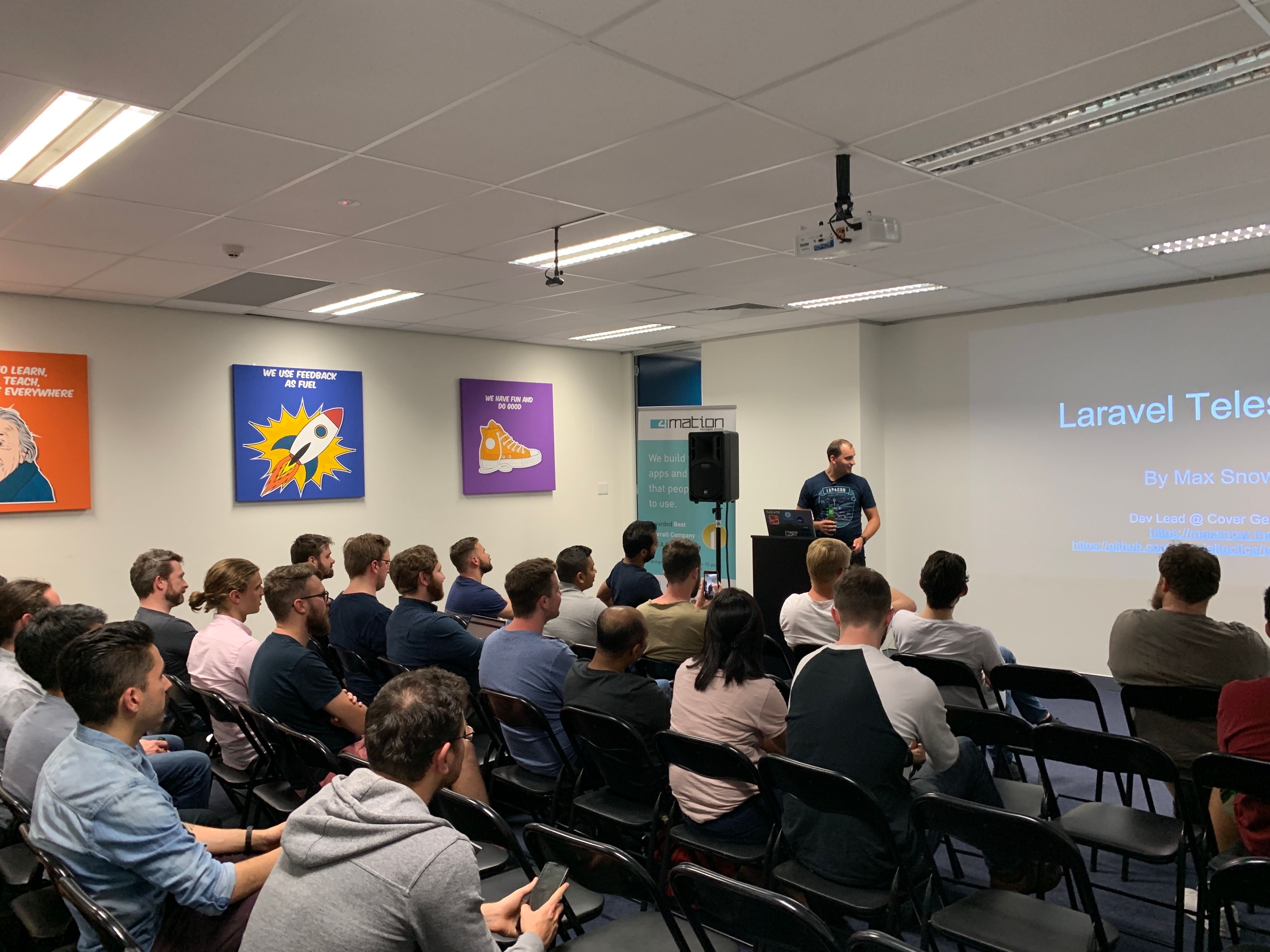 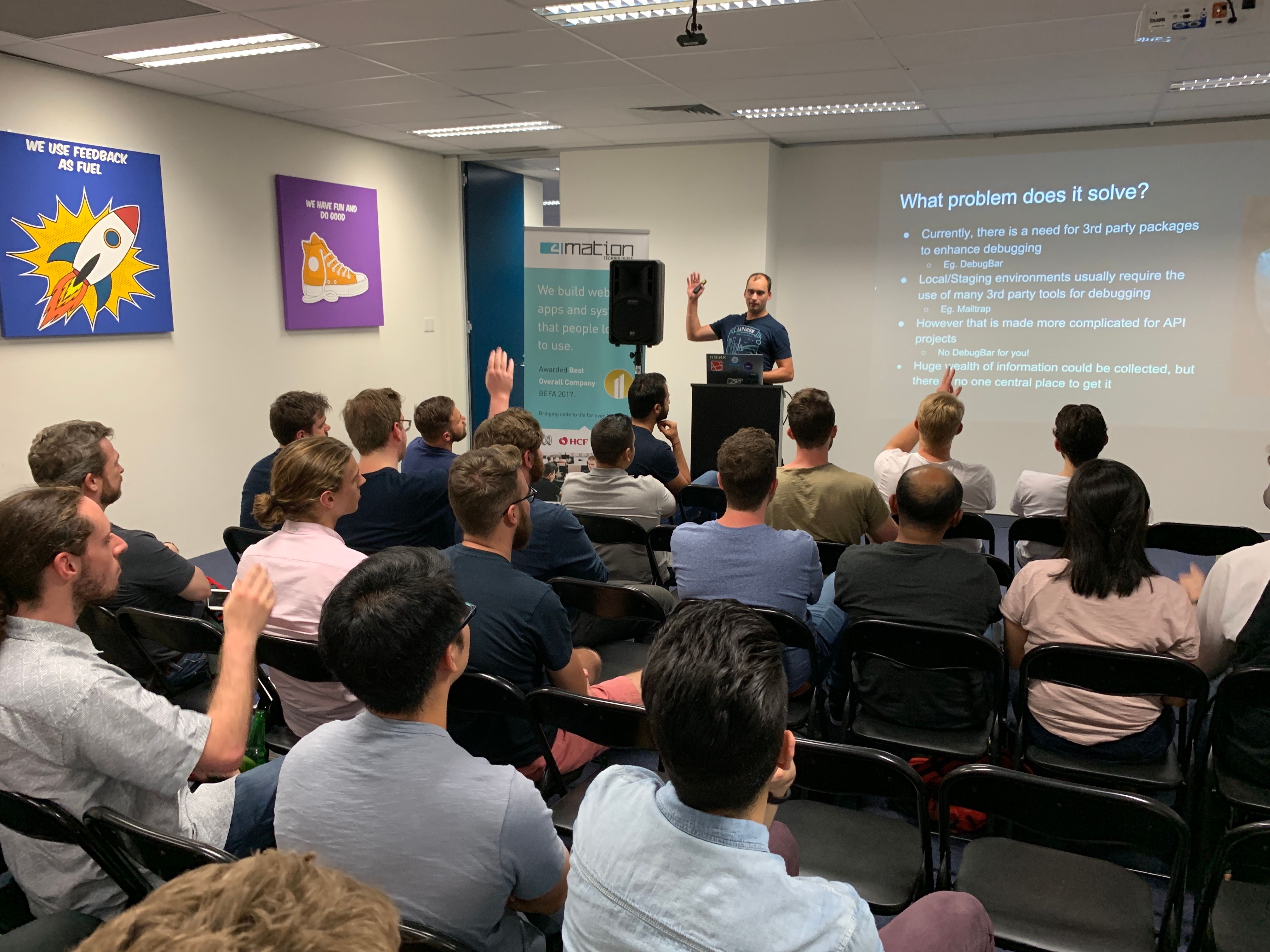 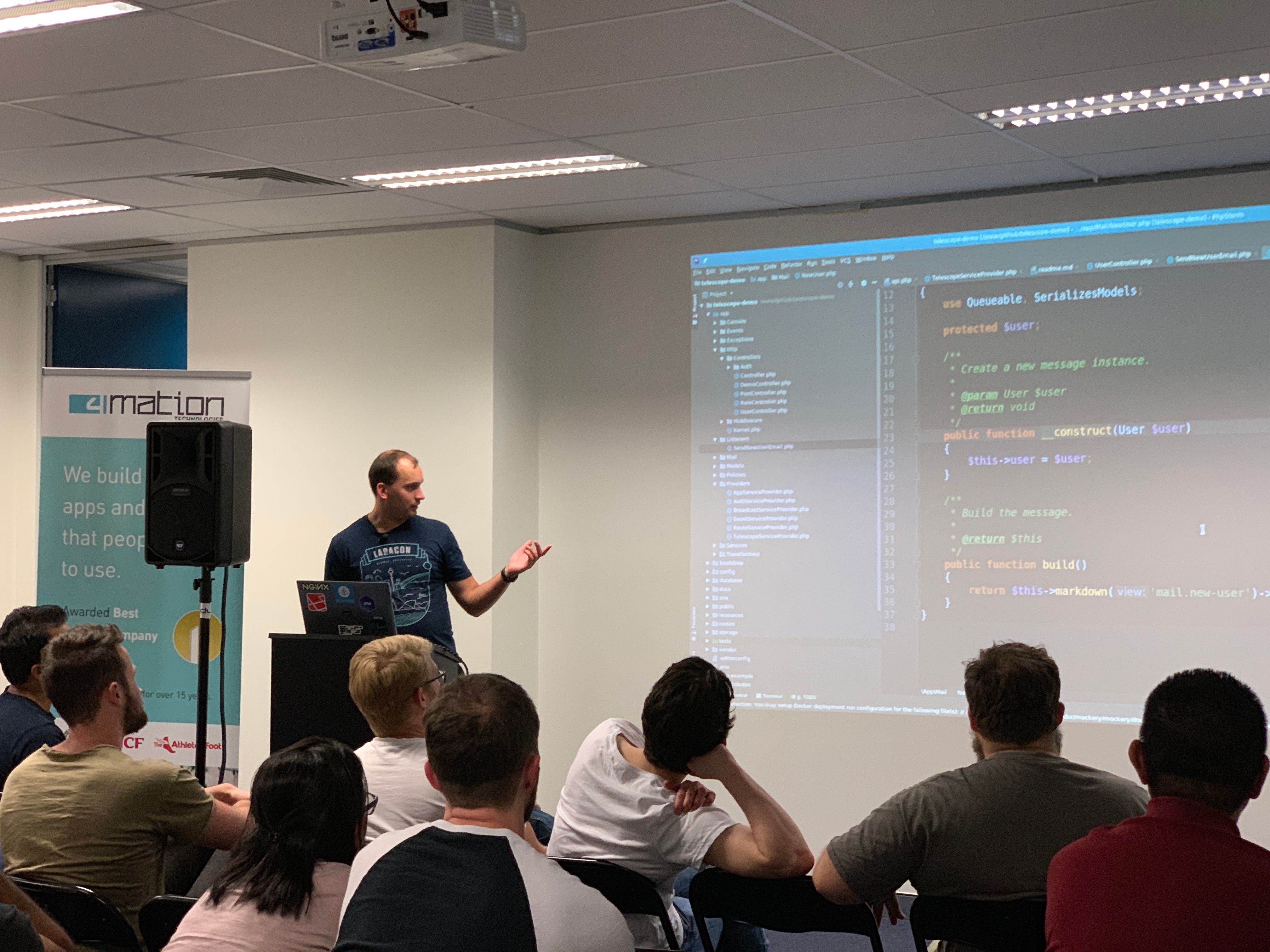 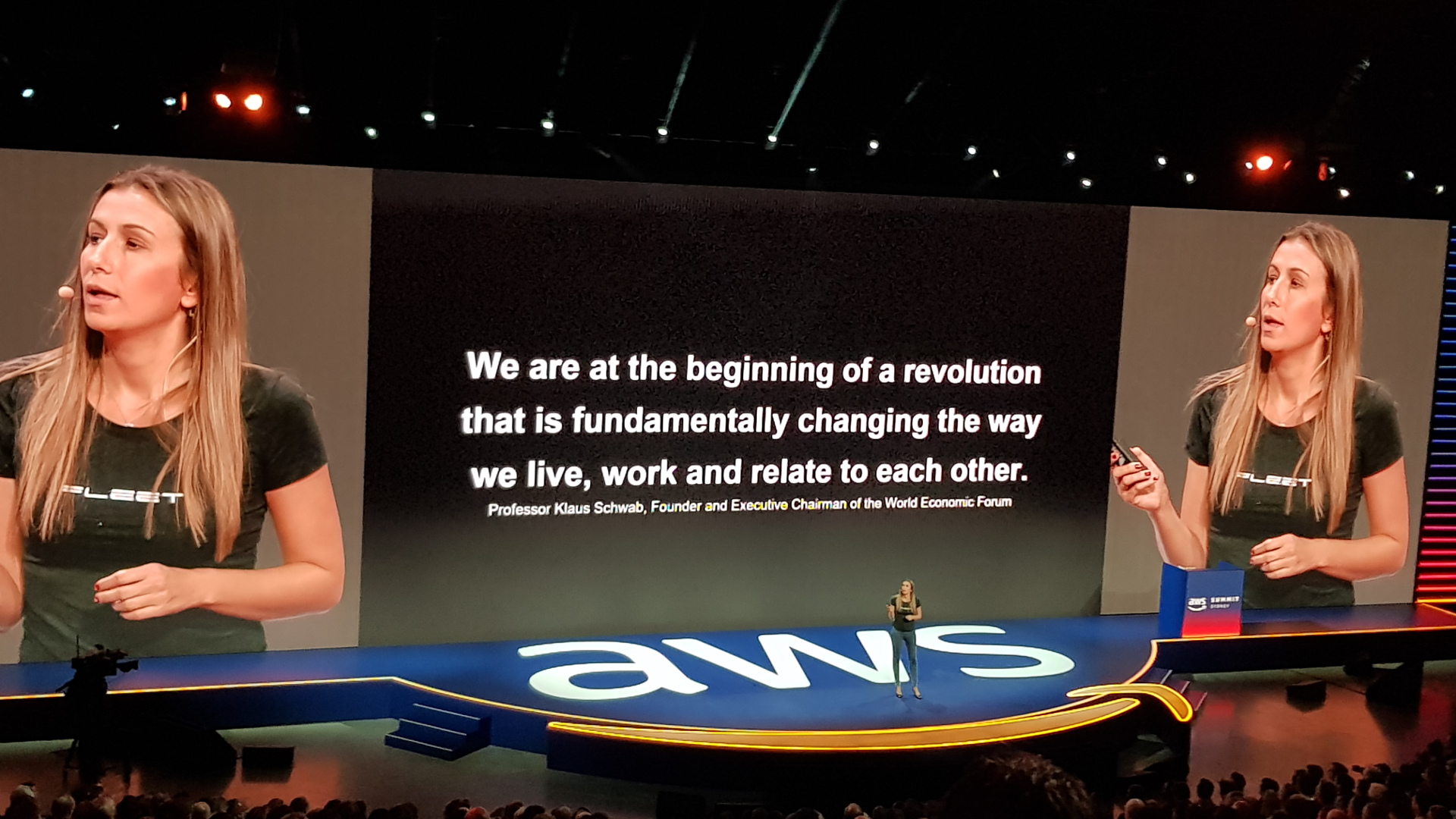 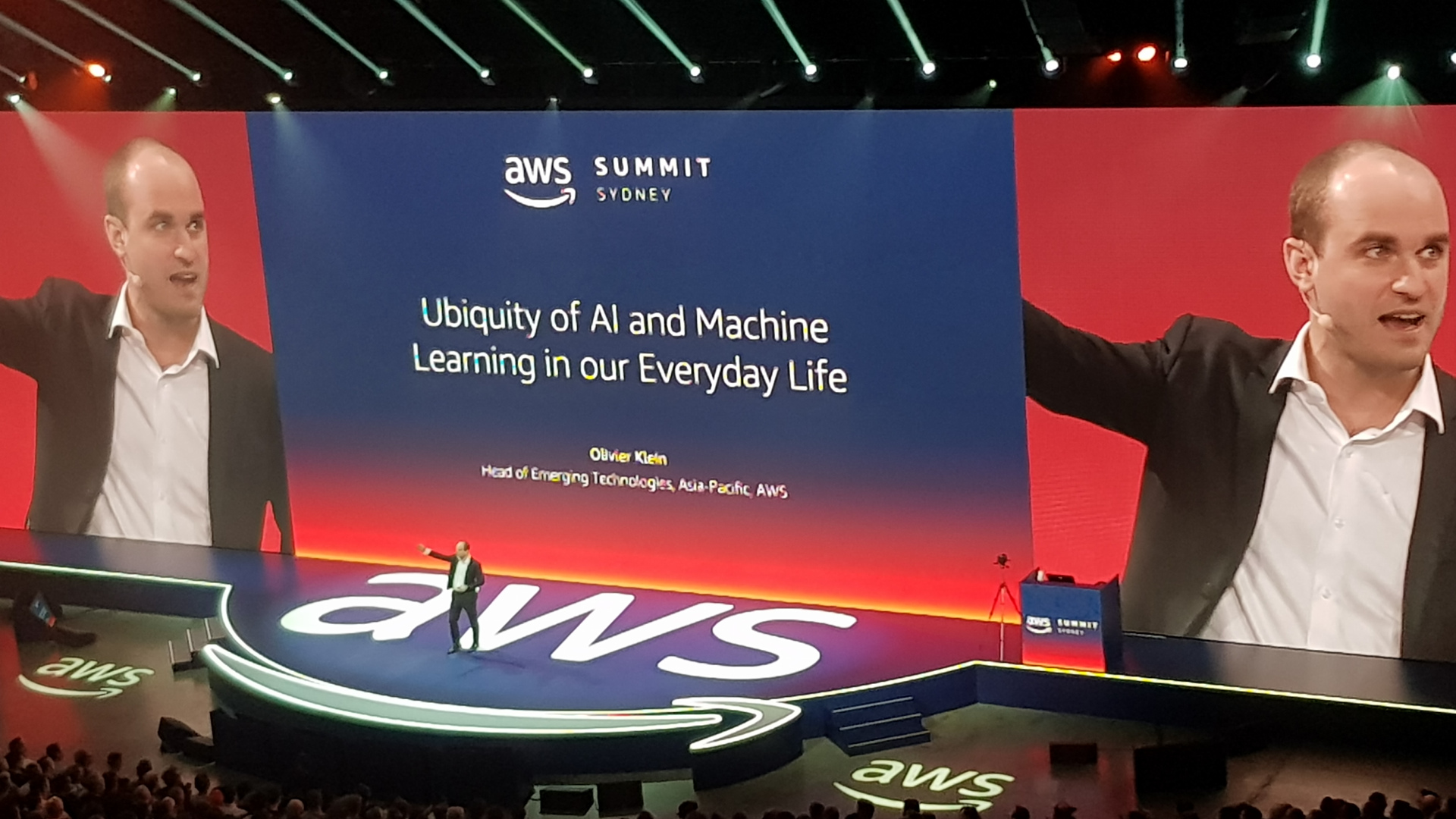 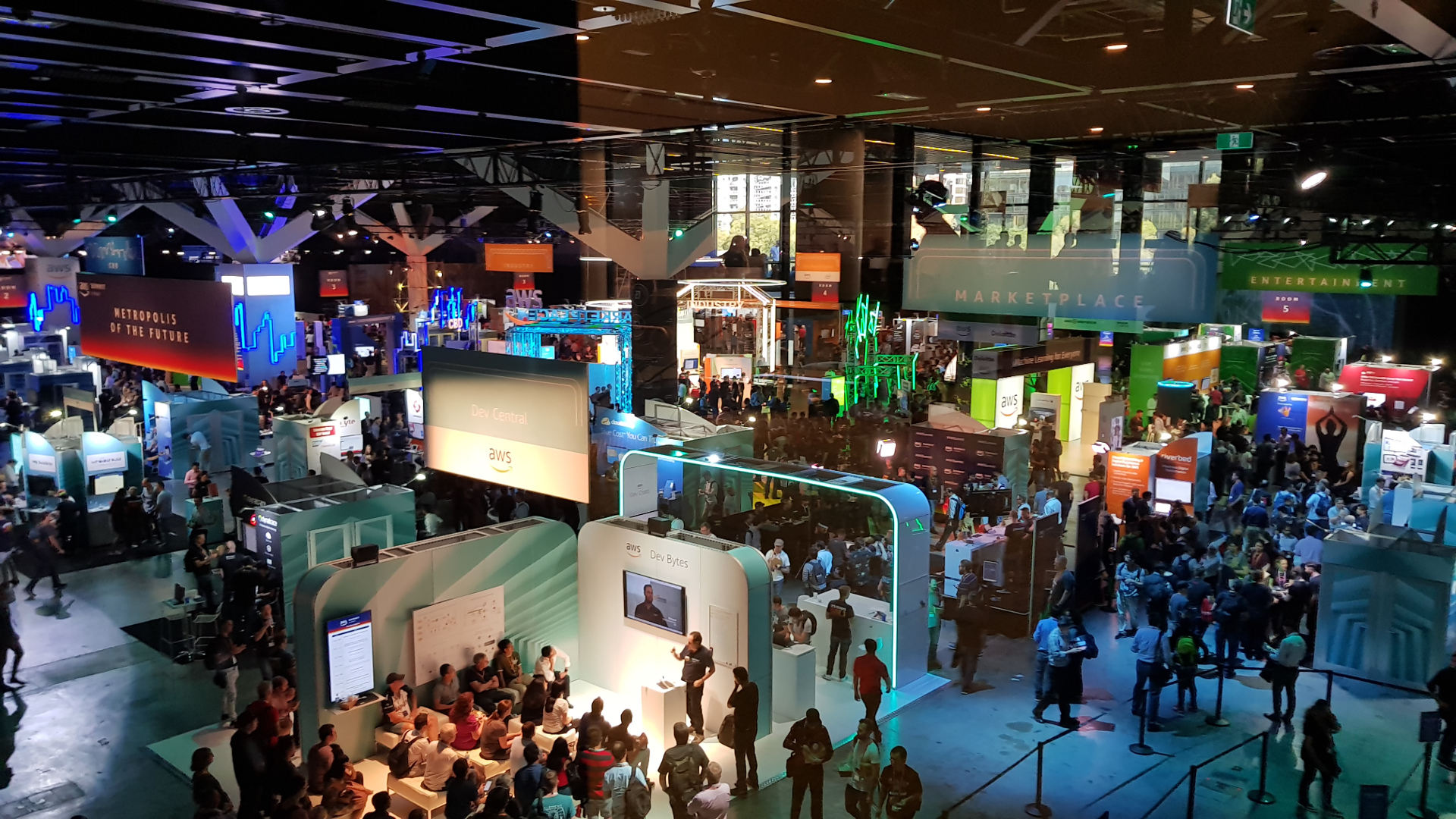 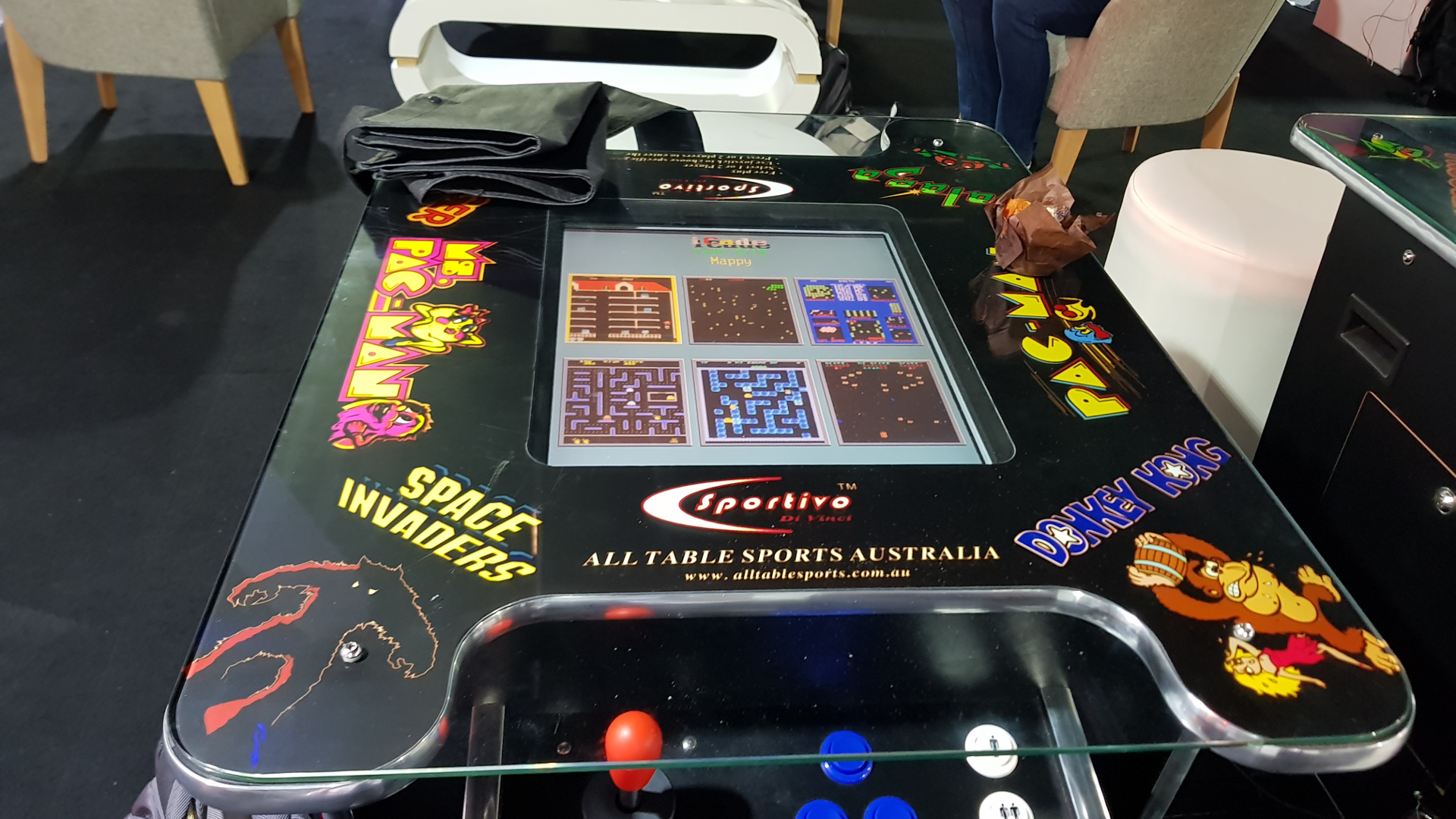 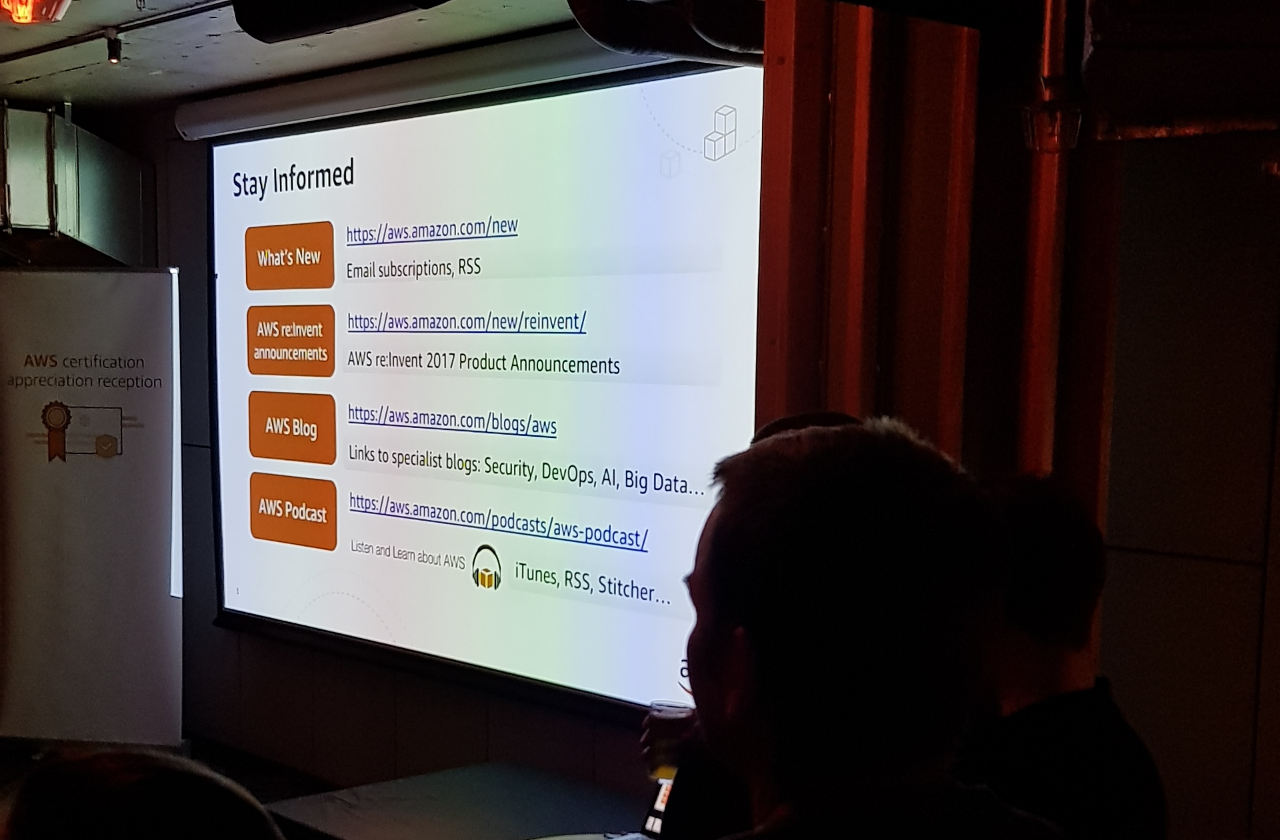 Went to my first Vue.js meetup today. I have to say, it was great fun, and both talks were amazing. Special kudos to the Ukranian guy, the entire talk was super funny (as well as useful) !

Me and my colleague topped the scoreboard for the pokemon demo progressive app. 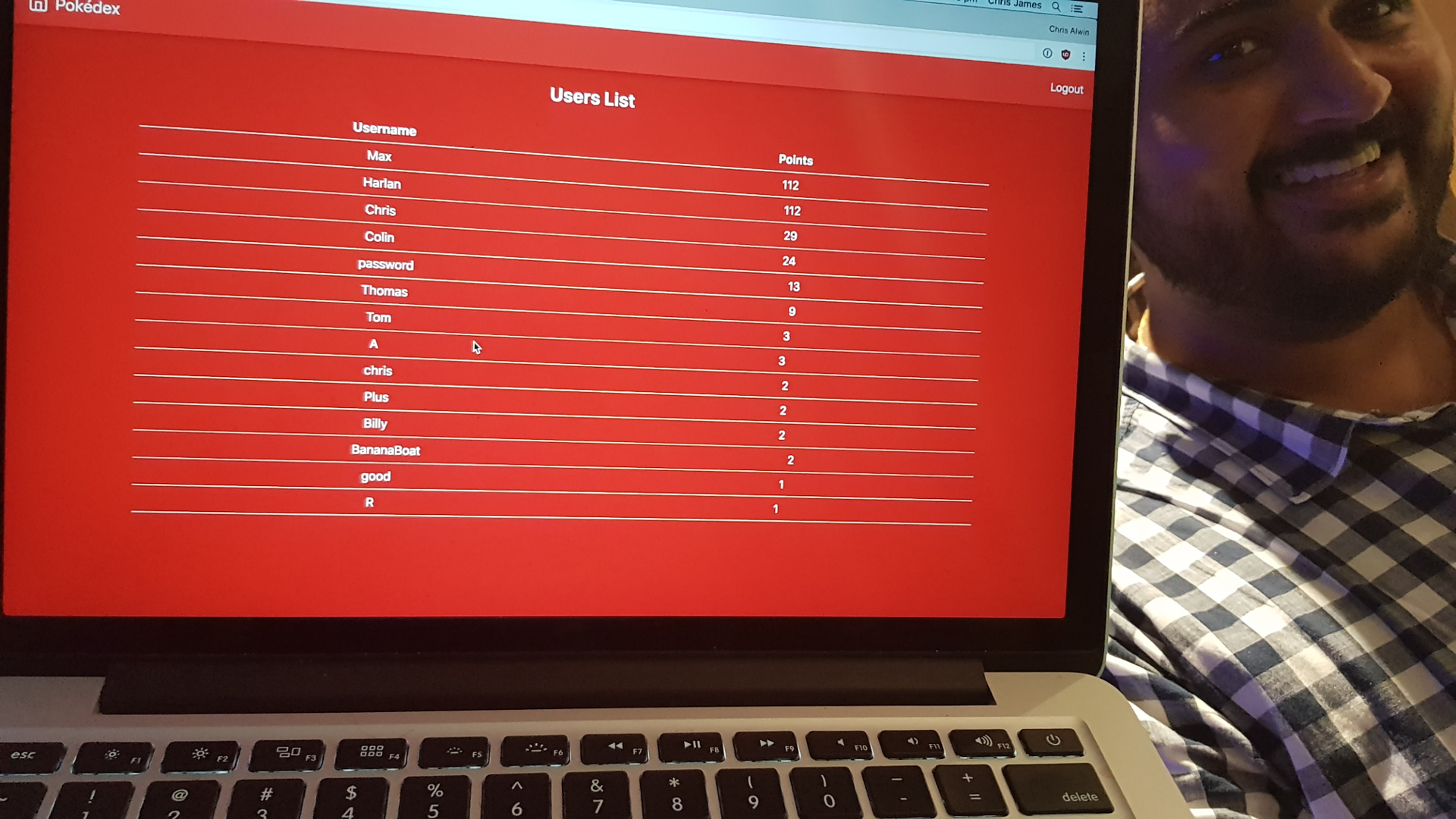 Had a brief preso about the latest Laravel features, as well as Laravel Zero – a micro-Laravel customised framework for building CLI scripts. 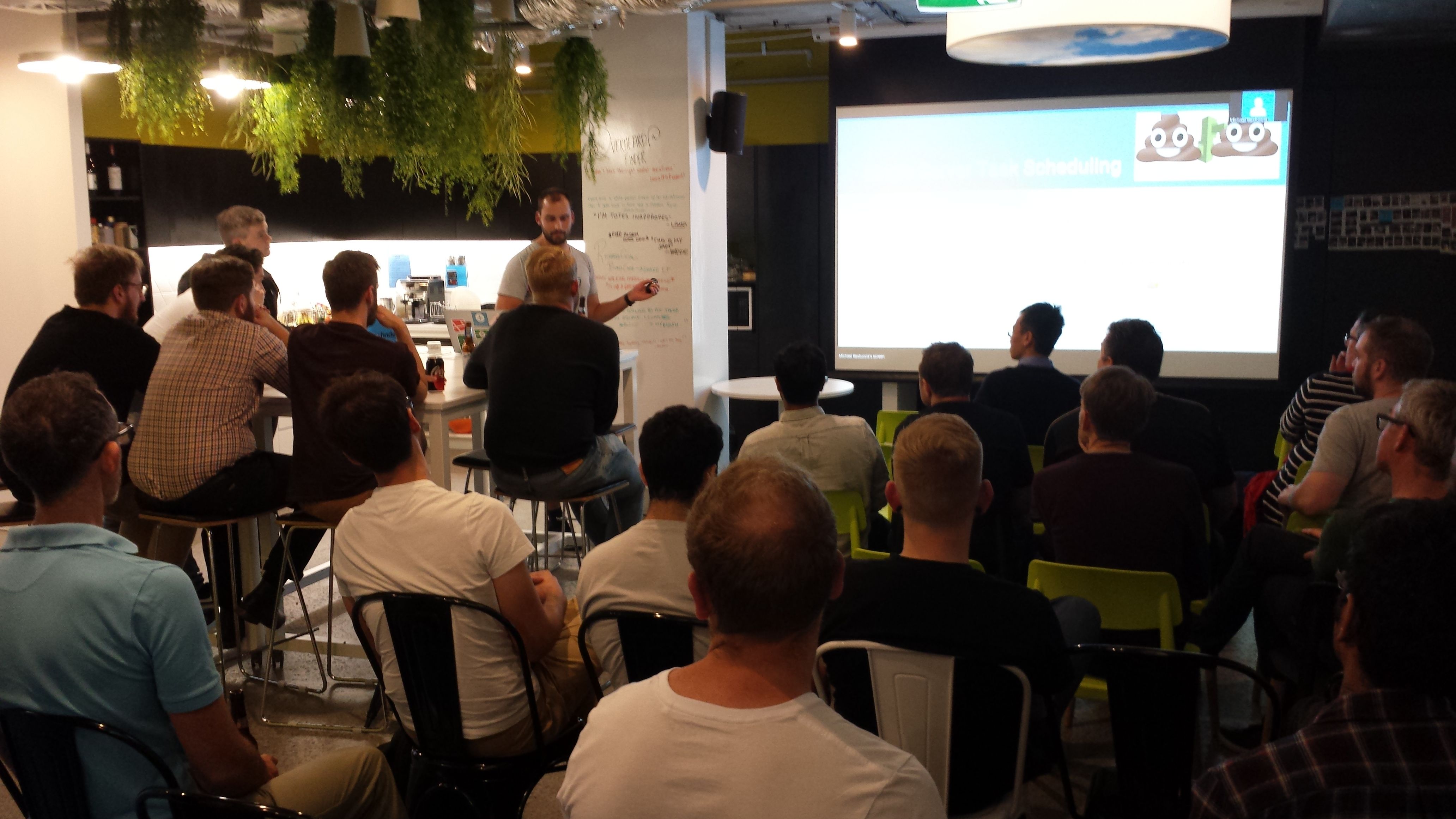 I did a nice lengthy presentation on e-commerce with PHP and then Aimeos – the e-commerce package written in PHP for Laravel.

If you missed my talk, or want to review something – you can follow the link to the slides here.

I plan to do a shorter pres on Laravel 5.6 in the coming month, so stay tuned for the March meetup.

Laravel overtakes Meteor to now be the #1 backend framework (of any language) on GitHub. 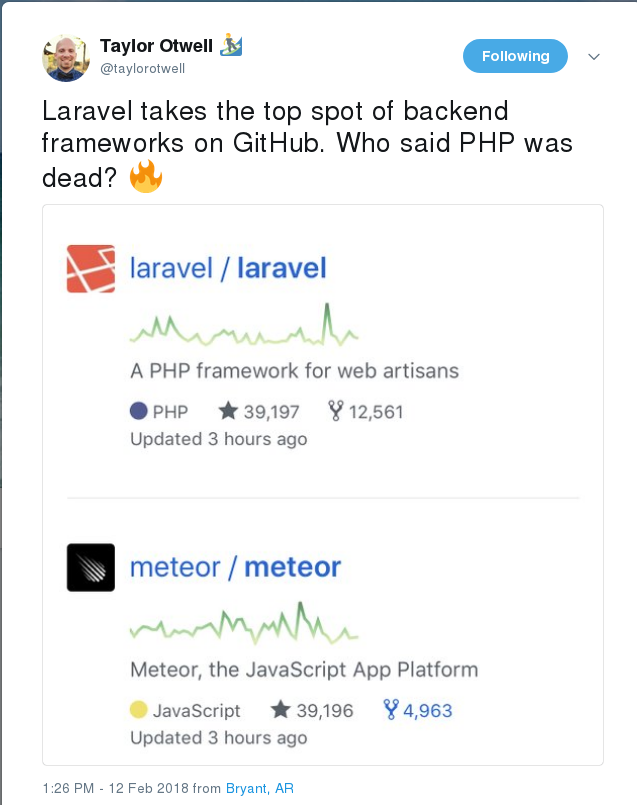 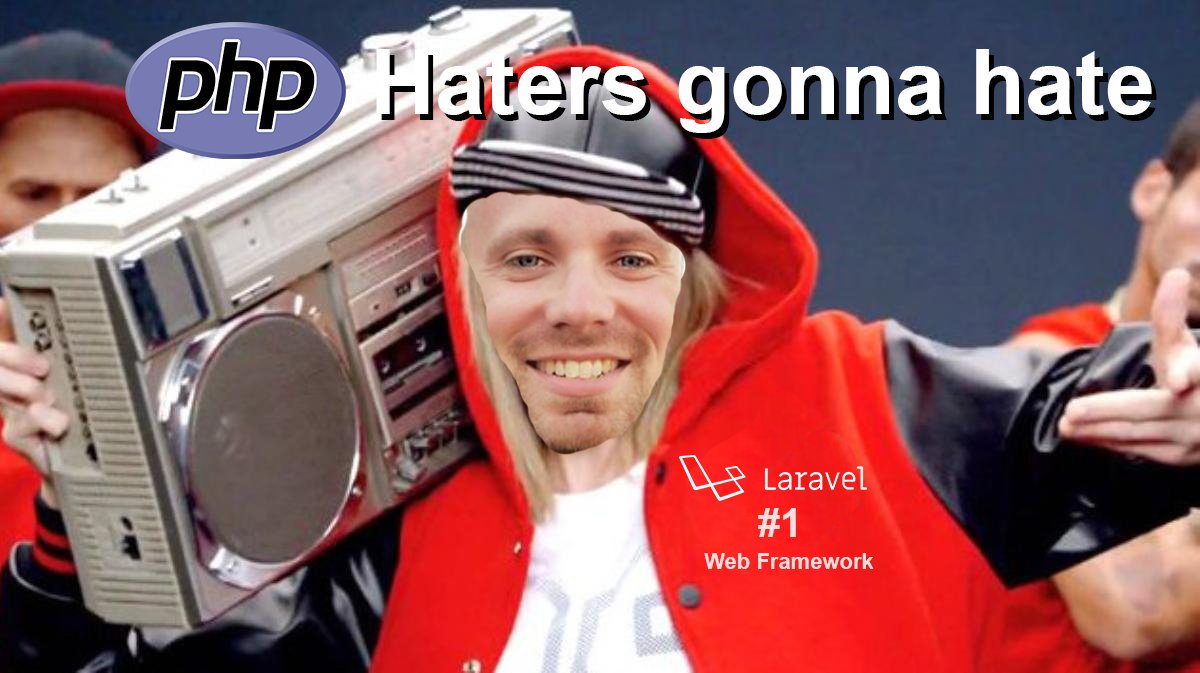 Finally, at long last, Laracon is going to be held in Australia. Luckily Sydney (lucky for me since I live here!).

It will be in October 2018, so plenty of notice – best to pencil in that month and be on the lookout for updates so as to not book holidays over it.

On Tuesday, me and a colleague are going to do a presentation at the Sydney laravel meetup, where we will talk about our learnings of embedding a multitude of laravel (and other modern) components in an old codebase.

This is very useful for anyone either working on older projects or maintaining an old project, as you can take and use some of the best features of Laravel even in the worst codebases. If you’re anything like me, the concept of not having laravel is a scary one, so come along and learn from our experiences!

Update:
You can see the slides for the presentation here.